Got this deal through their members newsletter via a friend at work . I went with Greg & Liam who are far better than me in snowboarding.

I was really nervous to go as I had not done snowboarding for a while. I was really worried whether I will be asked to leave the slope but I saw many others whom I think were far worse than me 🙂 I have been to Chill Factore earlier this year with my brother for a taster session – But that was just on the nursery slope.

I have been to Snowdome in Tamworth and Swadlincote Ski Slope & Snowboard Centre in the past but Chill Factore is far better than these two. Swadlincote has got a dry slope but Snowdome and Chill Factore have got snow. Trying to build up the expertise to go for a winter holiday in the Alps 😉

The equipments, lifts, quality of snow & slope were all better here compared to Swadlincote and Snowdome. 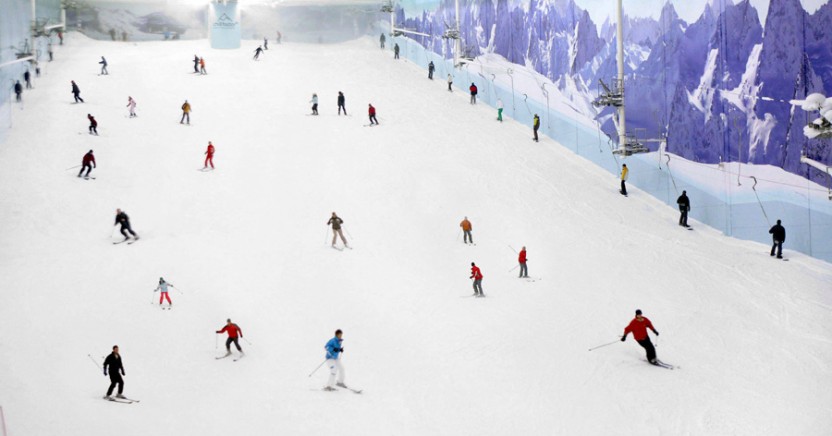 Didn’t take the camera with me . So don’t have any photos or videos of me snowboarding(rather falling) . Including some photos from the net . It’s far better than these photos in my opinion. 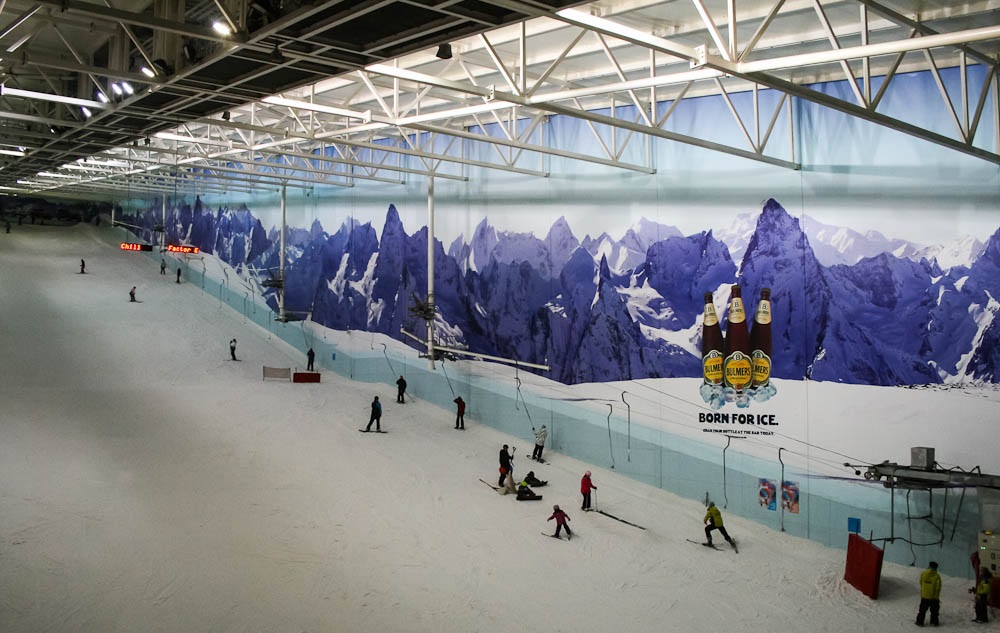 I didn’t have any fall in the first 90 minutes but later had two really bad falls while trying to experiment a bit more. I am glad I was wearing a helmet. Got a very stiff neck today though 🙁

Took it easy as I wanted to enjoy and go home happy.. Didn’t try any more experiments. Snowboarding in real snow is far better. Can gain speeds and also control and stop when required. I am not sure if I will ever go back to dry slopes again.

Below is a video by Chill Factore on Youtube

How do they make the snow?

The snow is made from compressed air and water, which are blasted into a chilled atmosphere. On hitting the freezing air temperature snowflakes are formed. This process takes place every night producing a fresh covering of 5mm ready for snow buddies the next day.

Fact: It snows every night in Manchester! 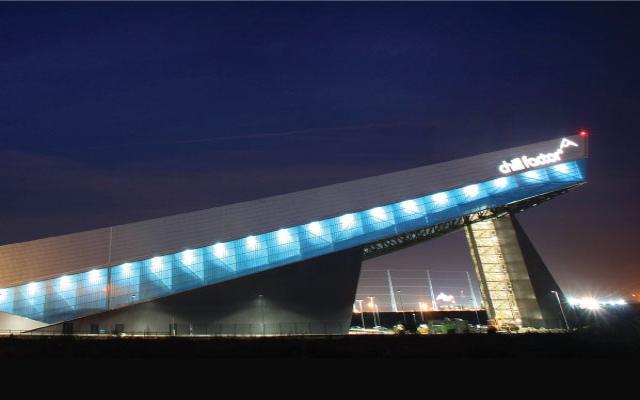 Should be great for running and outdoor activities .

Another product which is nearly half price in USA compared to UK. Was planning to treat myself with this for Xmas but my younger brother is getting this for me . Will be a lovely present. Chuffed !

AfterShokz Bluez open ear wireless headphones combine the convenience, reliability and performance of Bluetooth wireless connectivity with the comfort and safety of open ear bone conduction technology to provide consumers with an entirely new way to stay connected. Unlike conventional Bluetooth headphones and earbuds that use the eardrums to transmit sound, Aftershokz Bluez headphones utilize patent pending bone conduction technology to deliver sound through the listener’s cheekbones to the inner ear. This enables anyone using them to make/take phone calls and stay connected to both what they are listening to and the outside world – from warning sounds outdoors while walking or driving to a nearby colleague in an office setting. 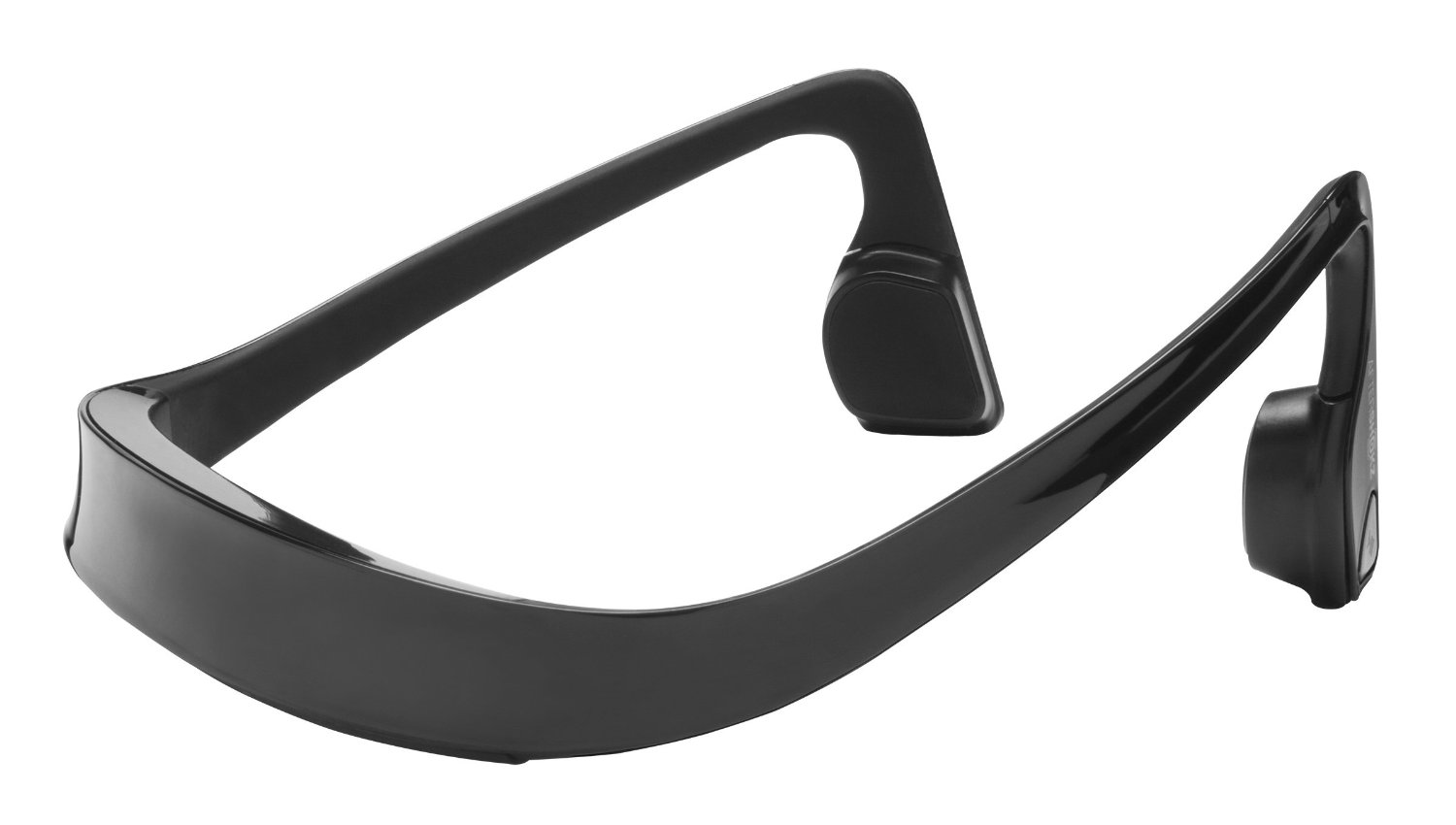 Most bluetooth devices are designed for use in one ear, but AfterShokz Bluez sit comfortably in front of the ears and provide listeners with a stereophonic sound experience. The innovative and elegantly simple design of AfterShokz Bluez open ear headphones is built around a beautifully designed, highly ergonomic, extremely stable, one-piece warparound headband. The open ear design and the light weight of AfterShokz Bluez make them extremely comfortable and stable, even when used over extended periods of time. 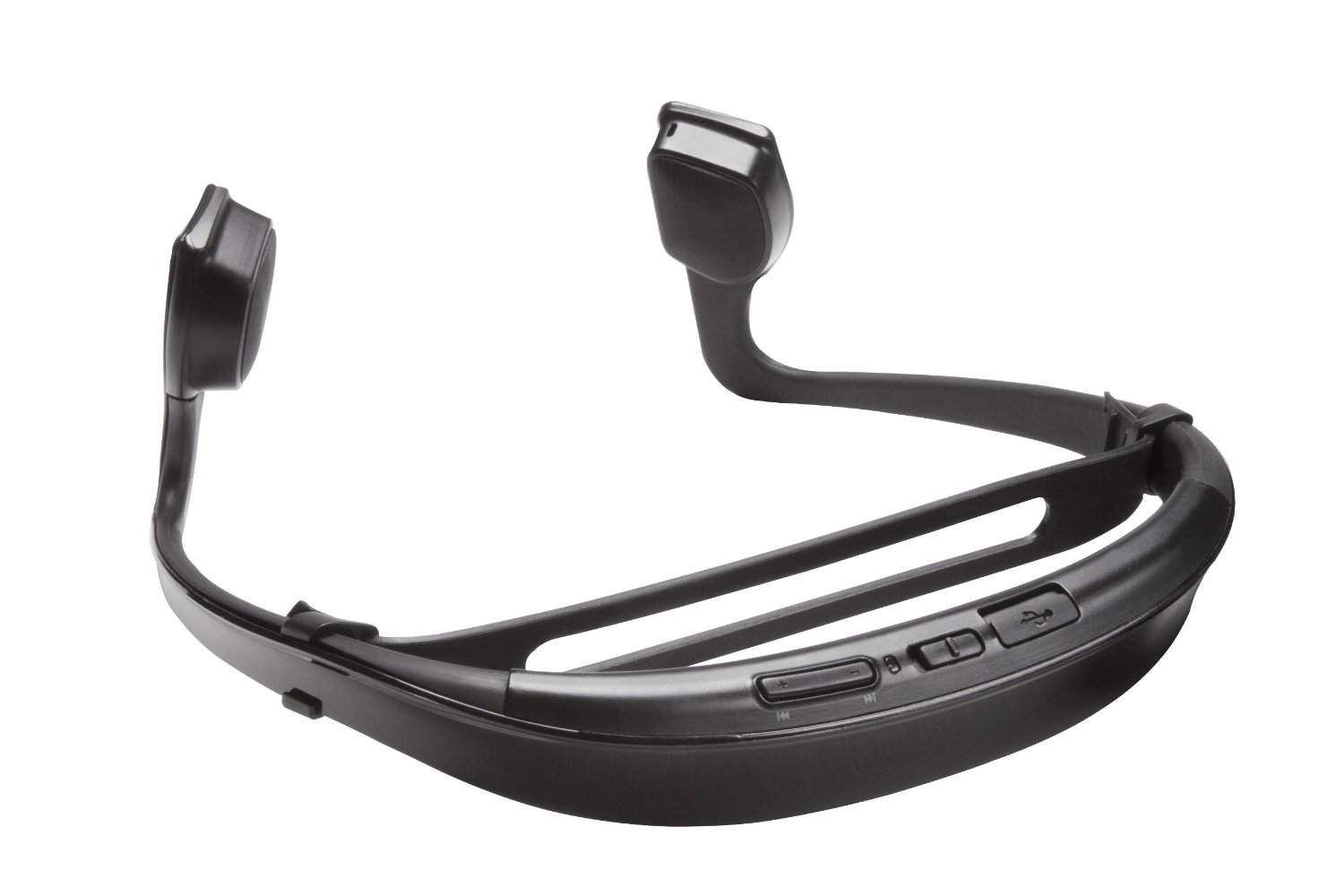 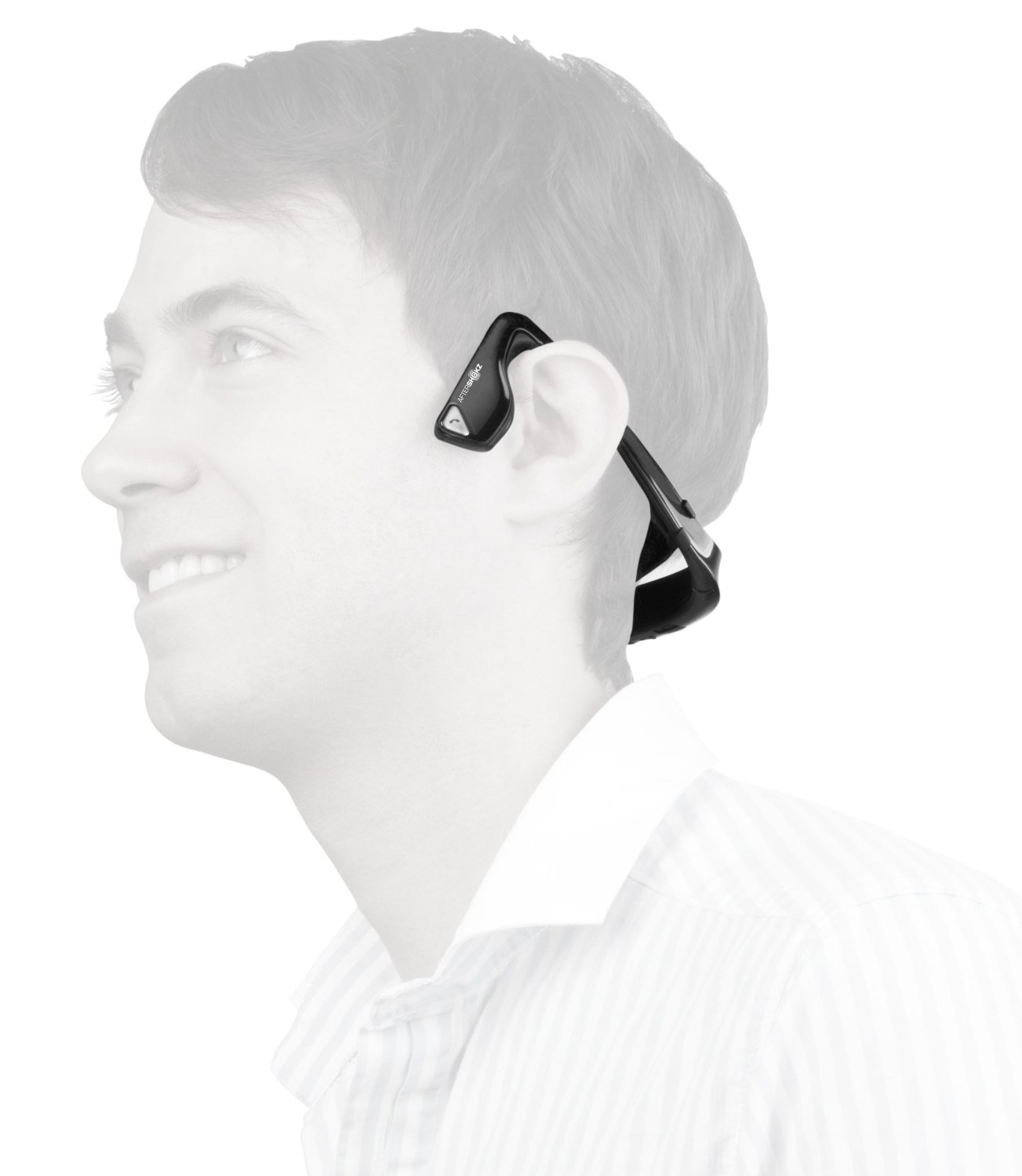 Some videos about the product from AfterShokz

What a time for this to die. Have a tournament this Sunday.

Ordered a browning nanotech 80.
Ideally I would like to get the same as this(carlton air sonic) .

Will hunt for it at sportsdirect today evening. 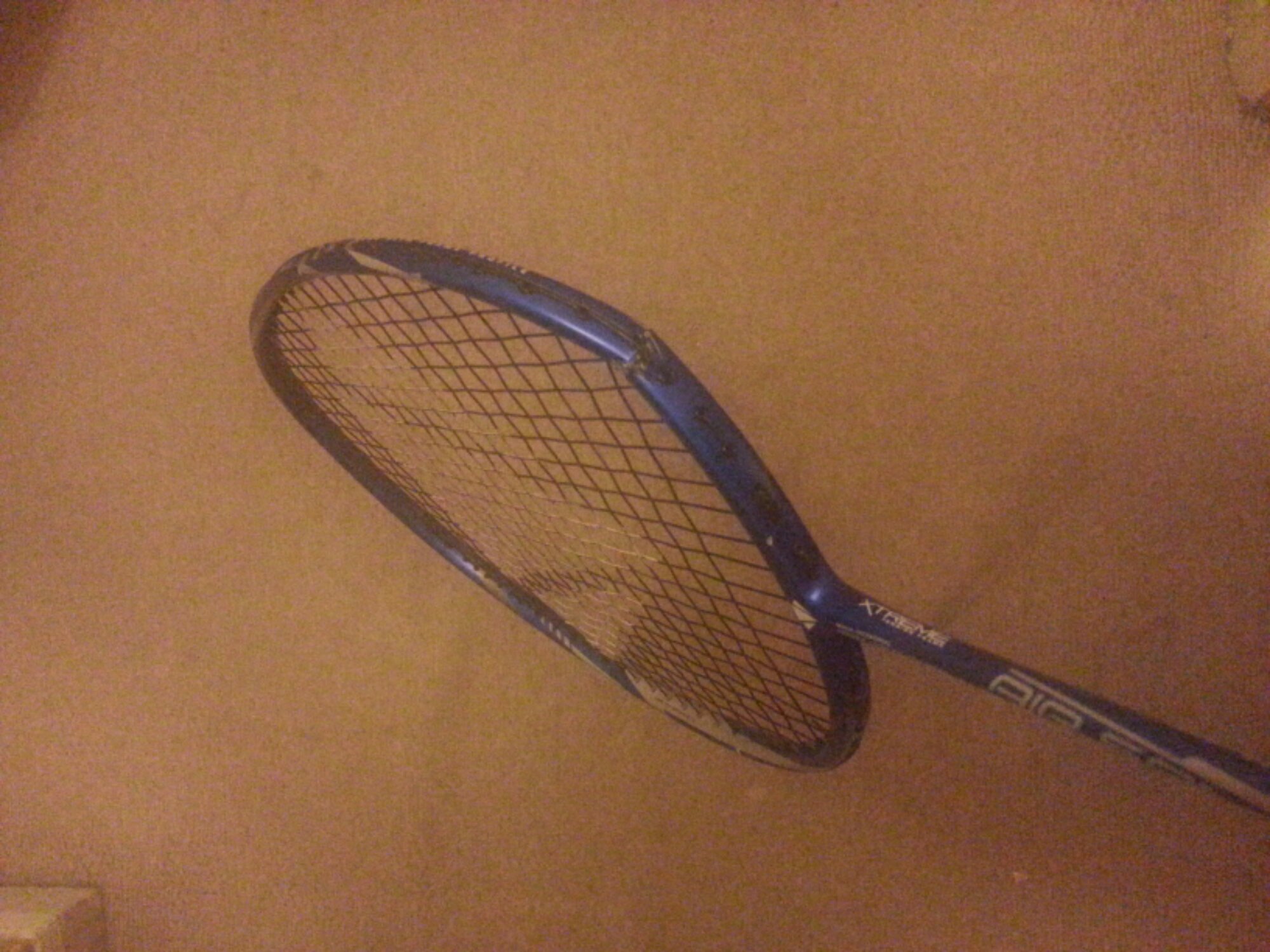 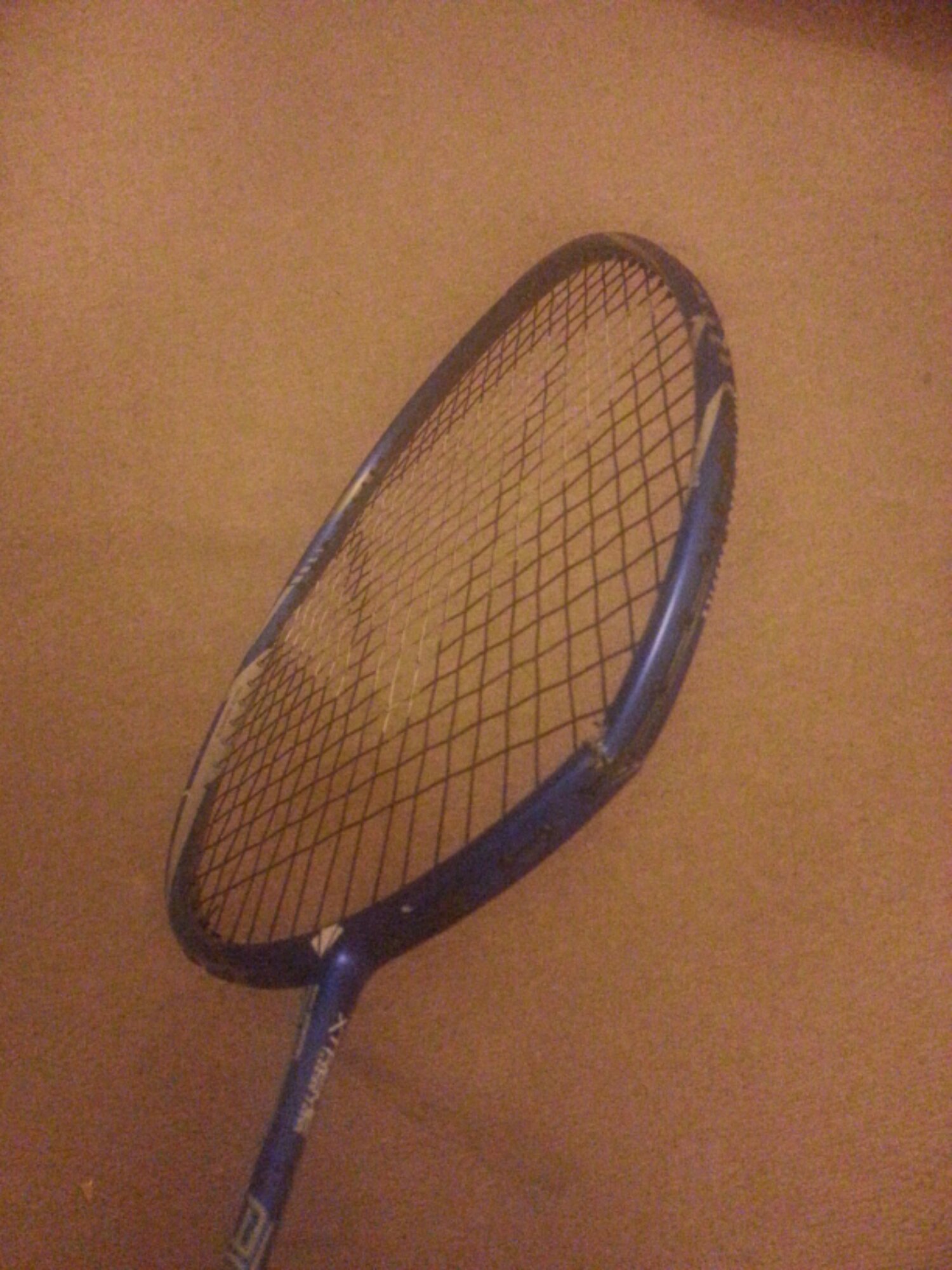 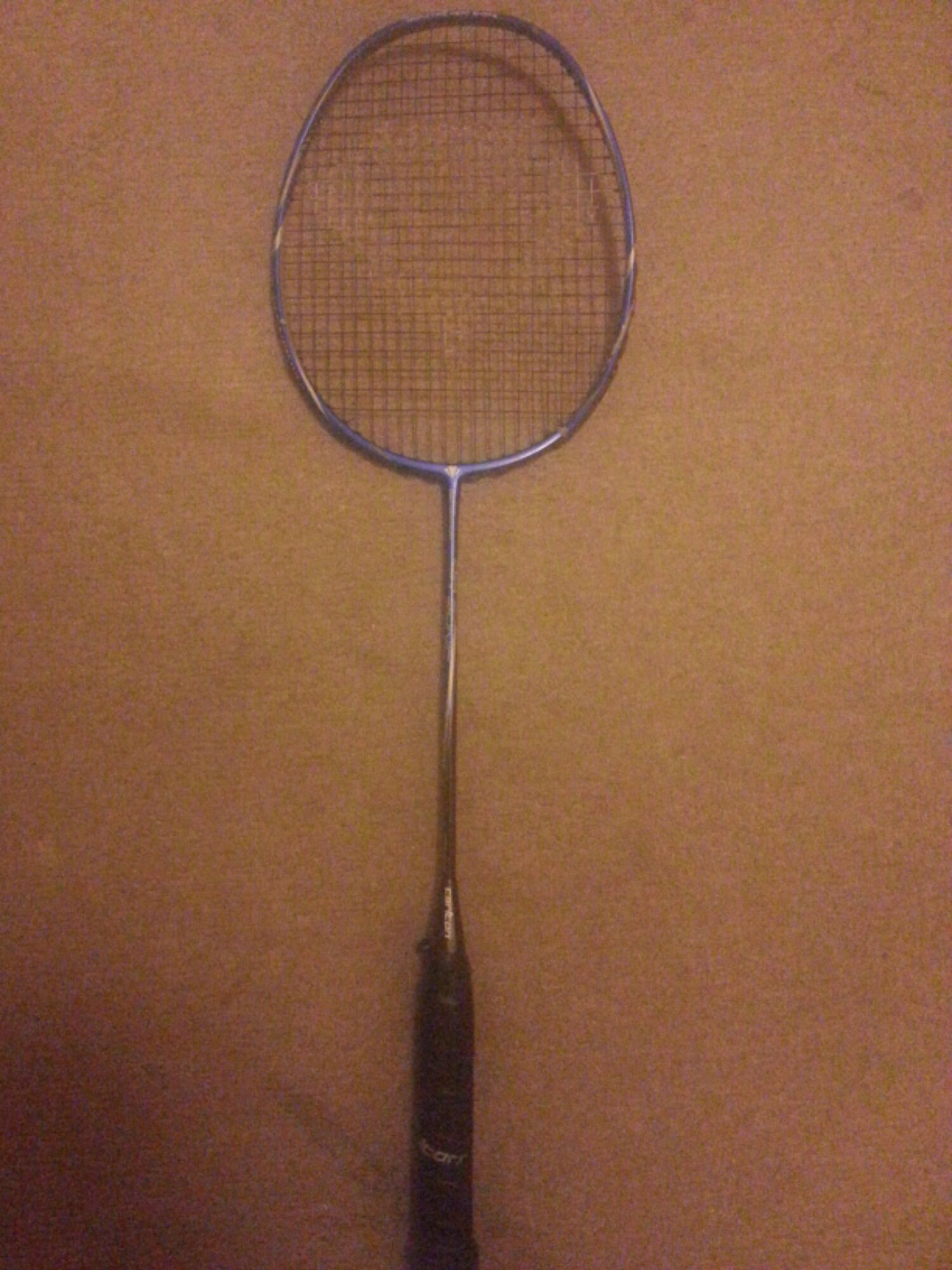 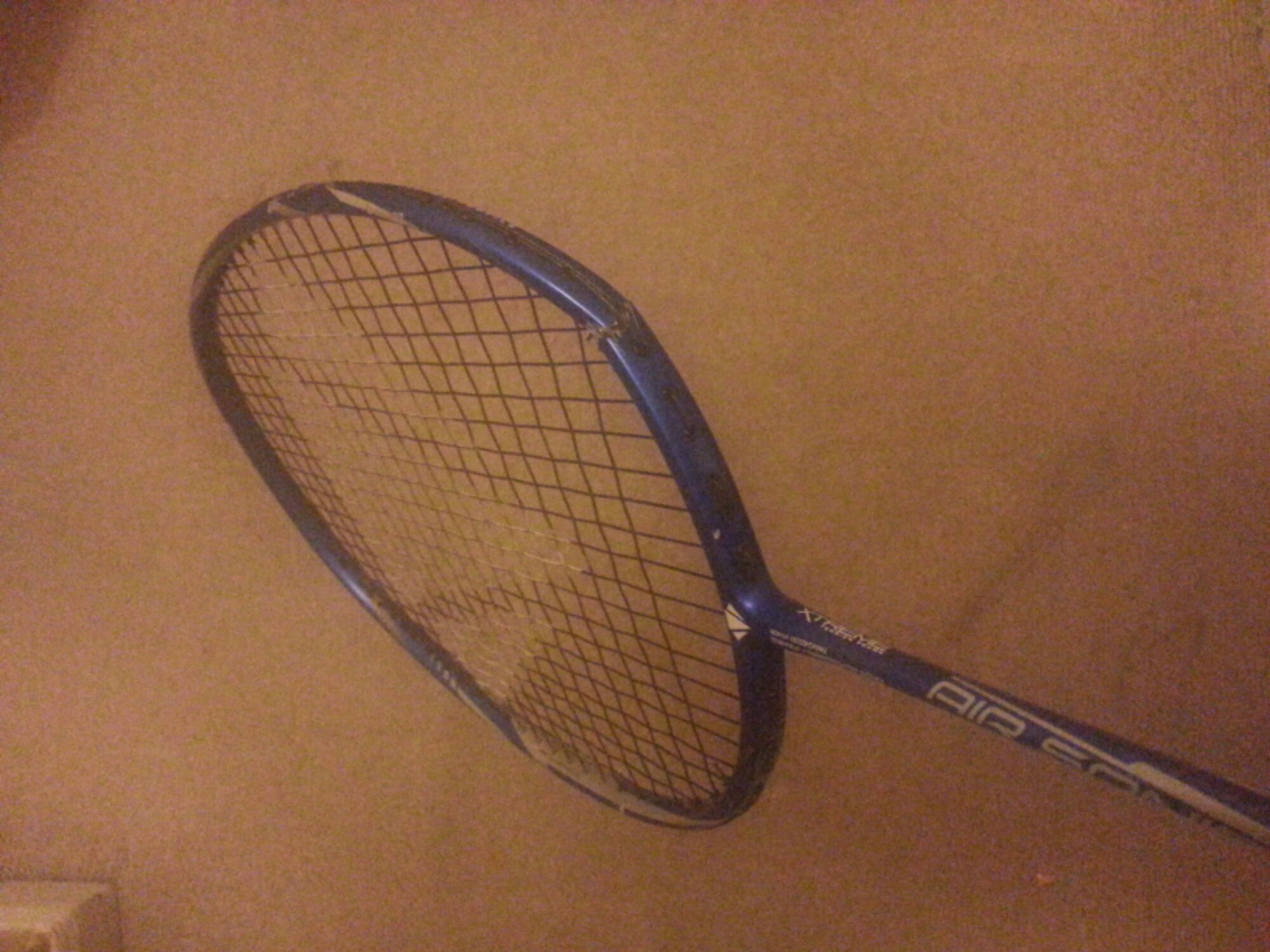 Used Runtastic to record the workout . Interesting App. Managed to stay under the allowed calories today too .. But had to sacrifice my friday Drinks . 🙁 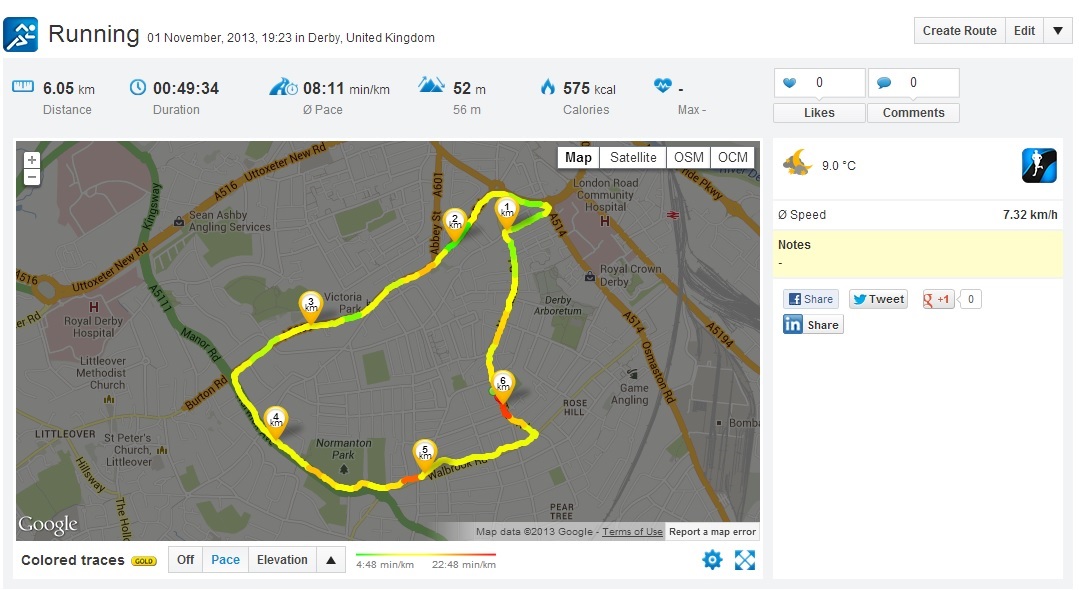 Got some good tips for running from Anand. The no longer amateur runner friend . He is my main motivation for planning to take up running.

Went for two hours of indoor cricket batting practice with bowling machine at the new facility in Derby. They have a deal currently 2 hours for £20 which is brilliant. The Bowling machine they had can bowl up to 99mph. I tried up to 70mph today. Optional outswinging and inswinging too. Didn’t try the spin options the machine supports.

Overall a good workout too.. Not as much as badminton though.

There are automatic feeders as well. You can turn up for net practice just by yourself if you wish.

Bowling machine make is Bola. More information about the machine is here 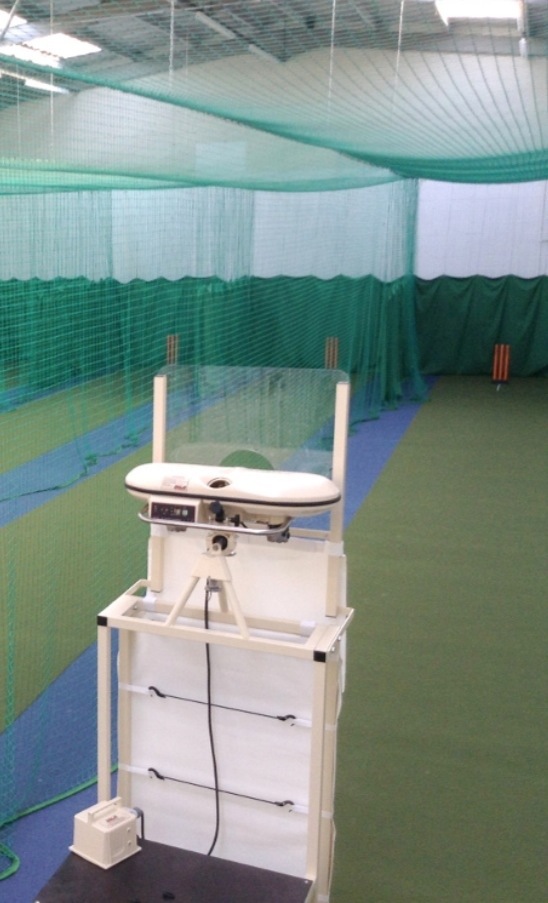